Please ensure Javascript is enabled for purposes of website accessibility

A LOOK AT FEBRUARY 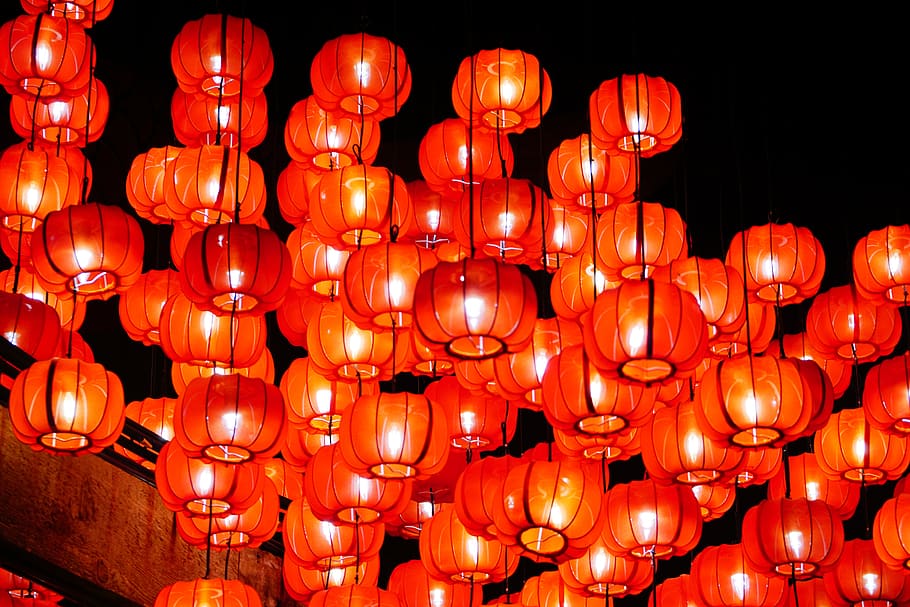 February is remembered for being Black History Month (also known as National African American History Month).  It is also remembered as the month where Ground Hog’s Day, Valentine Day’s, and President’s Day.  But what about the other celebrations this month?

How many of you knew that February is also:

Did you know that February also contains the flowing National Days?